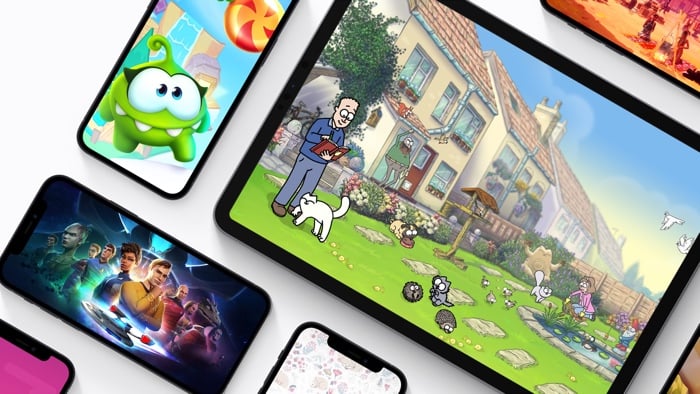 This new beta comes with a range of bug fixes and we were not expecting to get another beta as Apple do not normally release this many unless it is a major update. Hopefully this should be the final beta and the next one will be a Release Candidate.

Apple’s iOS 14.5 brings a wide range of new features to the iPhone and iPad, this includes some major privacy changes related to apps. You will now be alerted if an app is tracking you and also how it is tracking you and be given the option to turn the tracking off.

The update also includes support for the new Xbox and PlayStation gaming controllers for Apple Arcade and for other games.

As yet we do not know when Apple will release their iOS 14.5 software update, all we know is that it is coming some time this month.