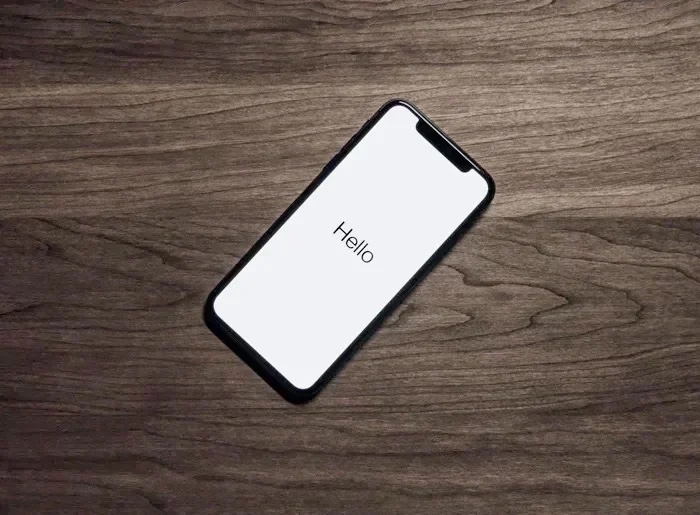 Apple released another new beta for the iPhone , iOS 13.7 beta 1, the software has been released to developers and also public beta testers. Apple also released iPadOS 13.7 beta which features some bug fixes and performance improvements.

This new beta for the iPhone adds some COVID-19 exposure options that allow users to opt in to the Exposure Notification system.

Here is what is included in the new beta:

iOS 13.7 lets you opt-in to the COVID-19 Exposure Notifications system without the need to download an app. System availability depends on support from your local public health authority. For more information see covid19.apple.com/contacttracing. This release also includes other bug fixes for your iPhone.

As this is the first beta of the software, it may be a little while before Apple releases the final version, as soon as we gets some details on when it will be released we will let you guys know.