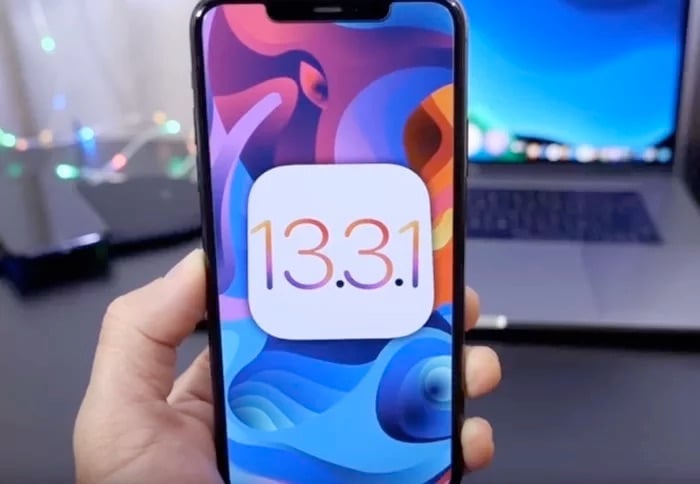 You can install the new iOS and iPad OS updates on your device by going to Settings > General > Software Update > Download and Install.

The new iOS 13.3.1 comes with a number of bug fixes and performance improvements and it also fixes an issue that was previously discovered relating to location tracking on the iPhone 11 range of handsets.

The new iOS 13.3.1 and iPadOS 13.3.1 software updates are now available to download for both the iPhone and the iPad.