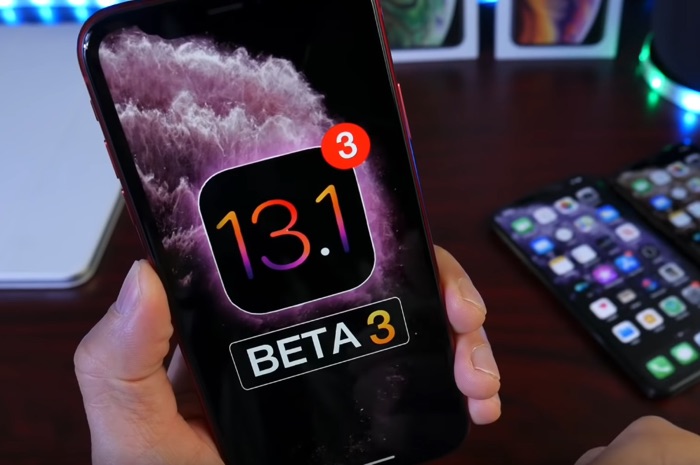 As well as releasing the Gold Master of iOS 13, Apple also released iOS 13.1 beta 3 to developers, this software is expected to land some time before the end of September or in early October.

The new iOS 13.1 beta 3 is now available for developers to test out, it is available from the Apple Developer Center.

The new beta of iOS 13.1 comes with some new features and some updates from the last beta, lets have a look at what is new in a new video from iDeviceHelp.

As yet we do not have an exact launch date for the new iOS 13.1 software, we suspect it will either land around the end of the month or the start of next month.