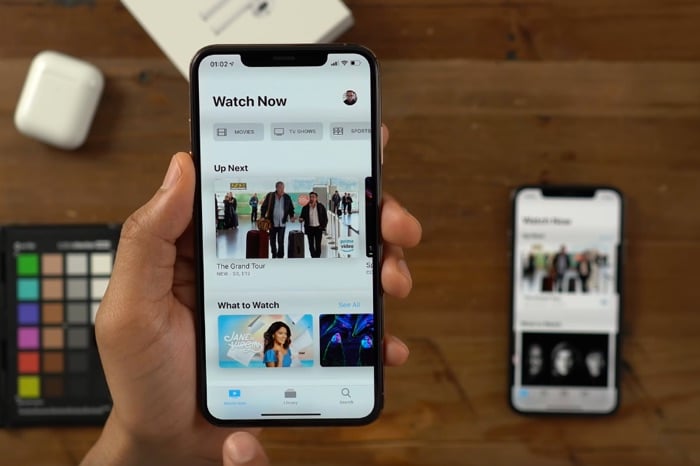 The new iOS 12.3 beta 4 brings a wide range of new features to the iPhone and iPad, the main one is the new Apple TV app which will enable Apple’s new TV subscription services when they launch.

Apple is launching to subscription services, the first which is coming next month is called Apple TV Channels, this allows you to subscribe to popular TV channels like HBO and Show Time.

The second subscription service is called Apple TV+, this is like Netflix or Amazon Prime and it will feature a range of original content that Apple has produced. The new Apple TV app is launching in May so we are expecting the new iOS 12.3 software to launch some time in May. The new iOS 12.3 software is now available to download for registered developers.