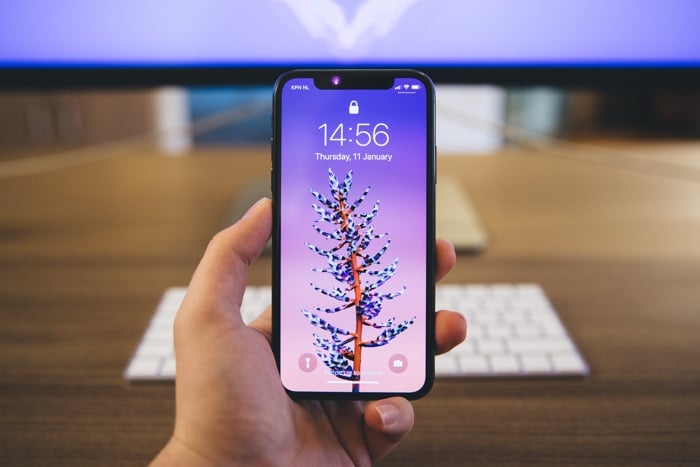 Apple has released a new software update for the iPhone and iPad, iOS 12.1.3 and the update fixes a number of issues on Apple devices, it also comes with some performance improvements.

The update is available for the iPhone and also some models of Apple’s iPad like the iPad Pro, you can see what is included in the update below.

– Fixes an issue in Messages that could impact scrolling through photos in the Details view
– Addresses an issue where photos could have striped artifacts after being sent from the Share Sheet
– Fixes an issue that may cause audio distortion when using external audio input devices on iPad Pro (2018)
– Resolves an issue that could cause certain CarPlay systems to disconnect from iPhone XR, iPhone XS, and iPhone XS Max

The new iOS 12.1.3 software update is now available to download as an over the air update, you can install it by going to Settings > General > Software Update on your device.