The software update installs software needed to use the new Magic Trackpad with you Mac, and also adds support for a range of gestures. 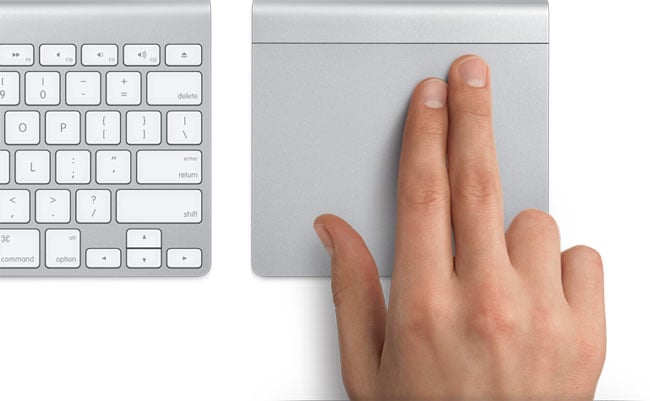 The gestures added in the update include three finger drag and inertial scroll for the MacBook and MacBook Pro, as well as adding a Trackpad system preference pane for Intel based Mac desktop computers with Mac OS X 10.6.4 and above.