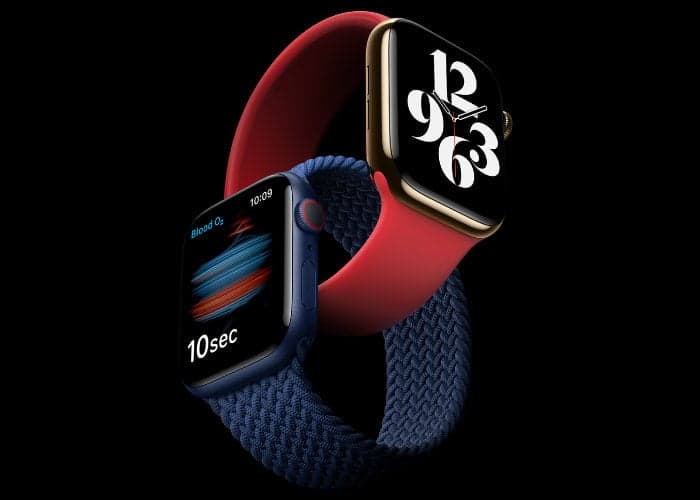 The release of the watchOS 7.6 beta 4 comes two weeks after the third beta and this update appears to have some performance improvements and bug fixes.

As yet there do not appear to be many major new features in the fourth beta of watchOS 7.6, as any are discovered we will let you know.

This is the fourth beta in the series of watchOS 7.6 so we should not have to wait too long until the final version is released. We are expecting this to happen some time in July and will let you know when we get some details on the release date.

The watchOS 7.6 software updates is expected to be one of the final releases of watchOS 7. Apple currently have watchOS 8 betas available to developers. This will be the next major release of the software and we are expecting this to land some time in September along with the Apple Watch Series 7.

At the same time Apple will also be releasing their iOS 15 and iPadOS 15 updates and also launching the new iPhone 13 range of smartphones.