Apple has been forced to carry out a small recall of Mac Pro Tower systems that have been sold in the UK over the past few months. Due to a problem which affects the system internal hard drives and could end up deleting user data without warning. 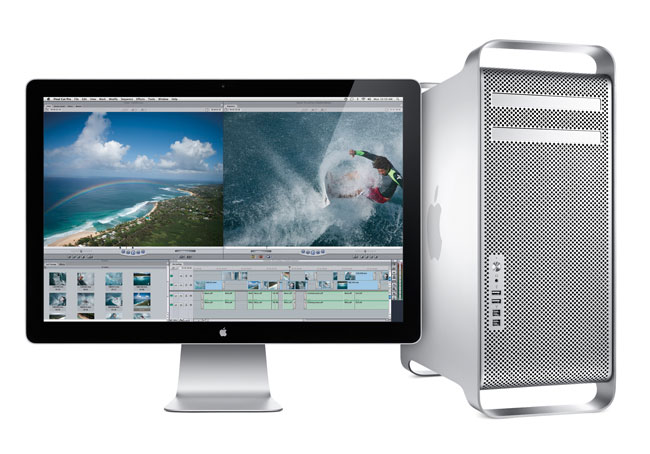 Apple has promised to replace all the affected Mac Pro systems and says the issue has affected a small number of systems. Apple issued the following statement:

“Apple has determined that the hard drives in a small number of Mac Pro systems, built from late March to early April, have a reliability issue that could cause data loss. Our records indicate that the Mac Pro system you recently purchased may be affected. We would like to replace the drive that shipped with your system or, if you prefer, replace the entire Mac Pro system.”

So if you have any doubts if you UK purchased Mac Pro tower that you purchased in the last few months is within the recall criteria, its maybe time to contact Apple, before you lose your important data.