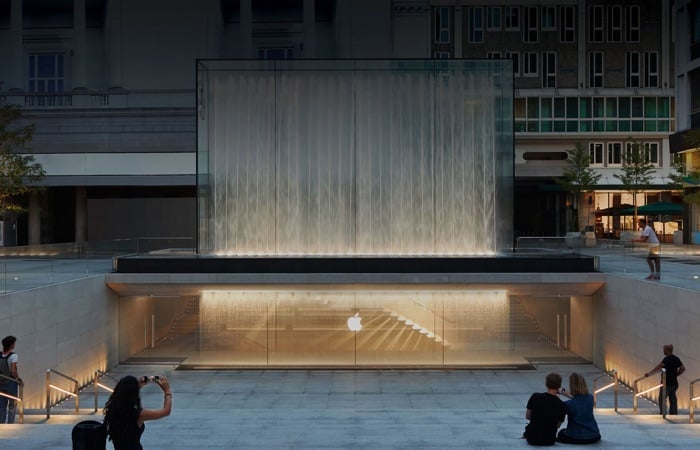 Apple has confirmed that it will be releasing its financial results for its second fiscal quarter of 2020 on the 30th of April 2020.

Apple is expected to report its financial earnings which may be lower than expected due to the coronavirus, this is something the company revealed back in February.

The company had previously closed its retail stores in China, they have now reopened, although its other stores around the world are now closed due to the virus outbreak.

It is not clear as yet on how much this will have affected Apple’s earnings, we will have full details when their second fiscal quarter of 2020 financial results are announced later this month.