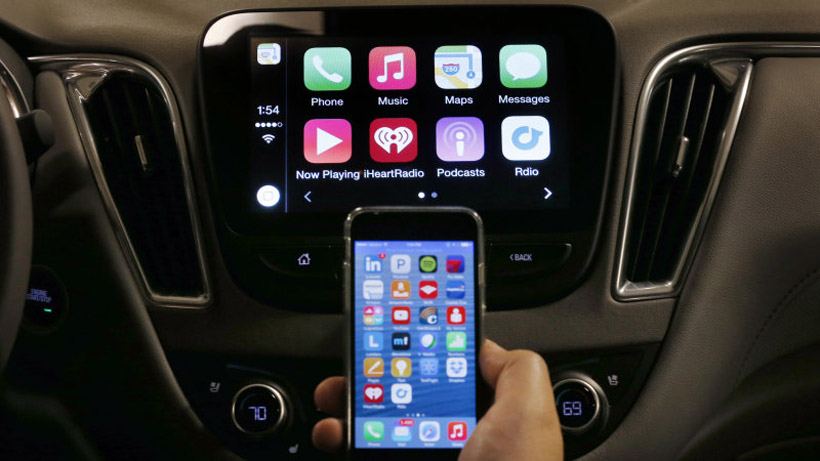 For most of us, the thought of being somewhere away from home and having car trouble in an area where there is no signal strength is the stuff of nightmares. This is especially true for parents of new drivers that fear their kids will end up in a ditch somewhere. A new Apple patent has surfaced that outlines a method that might one day allow you to map GPS navigation routes that are based on cellular signal strength.

The idea with that feature would be that you would never be sent to an area that lacks cellular signal strength. The patent outlines a method where the smartphone would download a map of wireless signal strength for a particular region. That information would then be plugged into the GPS system in the car to allow it to plot a course that keeps you in cellular covered areas.

The patent suggests a couple of methods to integrate that cellular data into the GPS route including one that keeps you in the best signal areas. Naturally, there is no way to guarantee that Apple will ever use the tech this patent outlines. Considering how much money Apple makes on downloads from iTunes, it does have a big vested interest in ensuring you are always connected to a cellular network.