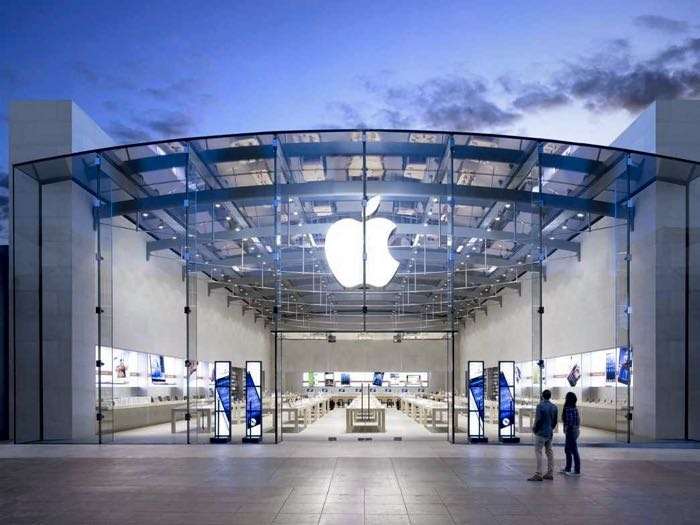 Back in May we heard that Apple and Nokia had settled their patent dispute. When the deal was reached between the two companies, no details on the settlement were published.

Now it has been revealed that Apple have paid Nokia $2 billion to settle the patent dispute. The information was revealed during Nokia’s latest financial results.

Nokia revealed that it has received a payment of €1.7 billion (about $2 billion) from Apple, you can see a statement from the company below.

Second, we got a substantial upfront cash payment of €1.7 billion from Apple, strengthening further our cash position. As said earlier, our plans is to provide more details on the intended use of cash in conjunction with our Q3 earnings.

Nokia Technologies led the way, with sales up 90% versus the same period last year. That was largely, but not completely, driven by our recently-announced agreement with Apple; and you can also see the impact of that agreement in our cash position.

Apple will apparently continue to pay royalty payments to Nokia as part of the patent agreement between the two companies.