If you’re in Brazil, you be glad to find out Apple has opened up its first store in the country. The store is located in the popular Village mall in Rio de Janeiro 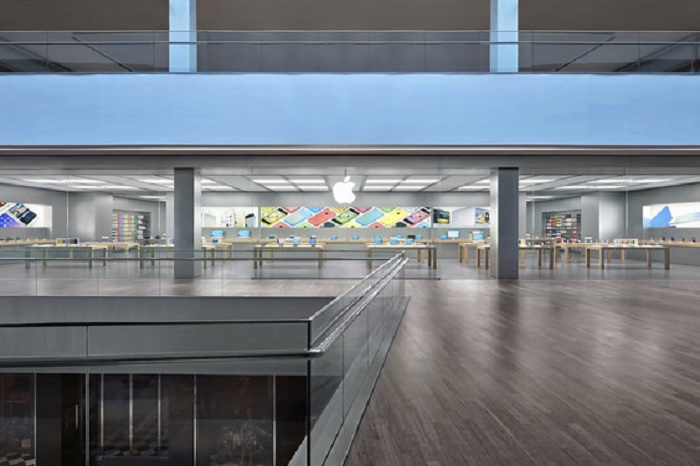 Around 1,700 shoppers gathered outside the store hours before it opened for the first time, and received a pretty warm response from the people in the city.

You should also know that South America is the most expensive place if you want to get your hands on the iPhone, as an iPhone 5S costs a whopping $1174 in the country compared to $649 in the US for the unlocked version of the device.

The reason for such a high price is the high import taxes in Brazil, and it’s not just the iPhone, several other imported products costs way more than other countries. Take an example of the iPad Air that costs $499 in the US, but is available in Brazil for over $700.

Apple CEO Tim Cook also tweeted about the opening, “Obrigado’ to everyone who visited our new store in Rio de Janeiro today and to our terrific customers across Brazil!”