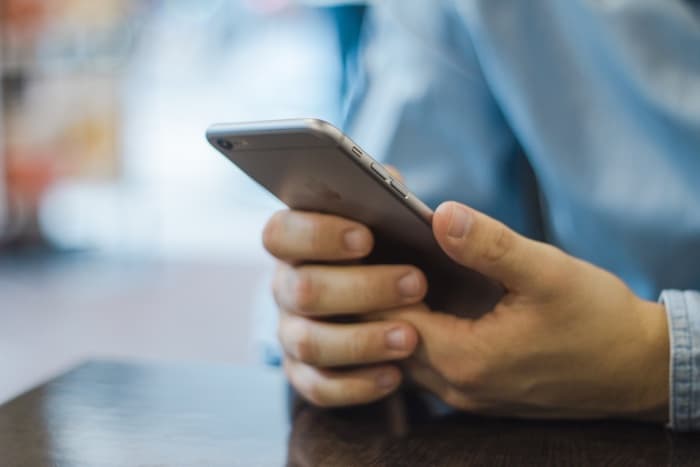 Apple has said that this lower fee is available for anyone who needs their battery replaced and are not covered by an Apple warranty, people who are covered by the warranty do not get charged the $29 fee. You can see an official statement from Apple below.

“Apple is reducing the price of an out-of-warranty iPhone battery replacement by $50 — from $79 to $29 — for anyone with an iPhone 6 or later whose battery needs to be replaced, starting in late January and available worldwide through December 2018. Details will be provided soon on apple.com.”

The company has also said that this lower priced iPhone battery replacement will be available until December 2018. Apple will also release a software update in January 2018 that will provide more information on the health of your iPhone battery. This is good news and will be useful as you generally need a third party app to find this out.