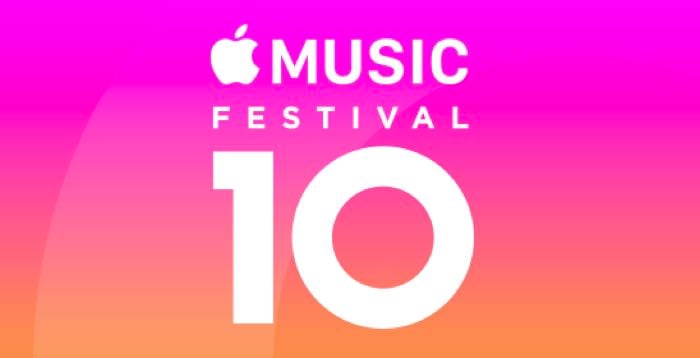 As well as offering  tickets to the event Apple is expected to stream the performances on its Apple Music app like it did last year.

Apple Music Festival 10 returns to London in September for 10 exhilarating nights of live music. Residents of the UK can win tickets to the gigs. Apple Music members around the world can watch the performances for free. Ticket applications will be opening soon. Follow @AppleMusic on Twitter and Snapchat for up-to-the-minute information and join the #AMF10 conversation.

As yet there are no details on who will be playing at this years Apple Music Festival, you can find out more information at the link below.