Earlier today we told you that Apple [AAPL] may be the subject of an antitrust inquiry after the changed the developer agreement in the iPhone OS 4.0 SDK, which basically stops developers from using third party platforms, like Adobe’s compiler software to create applications for the iPhone and iPad.

Now it looks like Apple may have to do some back pedaling to avoid the rumored antitrust inquiry, which it looks like the Federal Trade Commission and the Department of Justice are discussing at the moment. 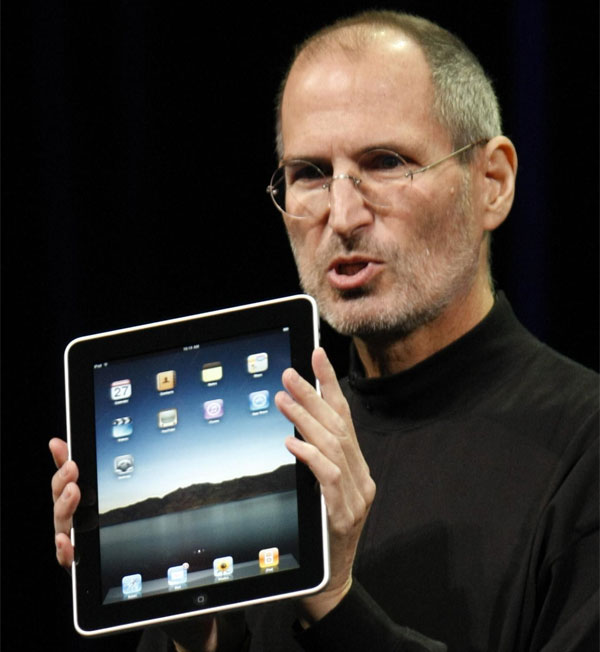 Adobe has allegedly complained that the new rules imposed on developers in the latest agreement are anti-competitive, and they may have a good case, because it doesn’t just block Adobe’s third party platform but many others as well.

If Apple want to avoid an antitrust inquiry, the easiest way for them to do so is to change the developer agreement to allow third party applications, this would leave Apple with a bit of egg on its face, especially since Apple’s CEO Steve Jobs, publicly slammed Adobe’s Flash last week.