Over the weekend it has been reported that security researcher Charlie Miller has found a security glitch within Apples MacBook batteries that could be used by hackers to cause serious damage to the battery and system. The new security hole has been found by Miller within the chip and micro-controllers’ firmware that controls the battery.

The firmware can be accessed using two passwords once used in a 2009 software update issued by Apple and can allows a potential hacker to alter charge-levels and thermal read-outs, together with the possibility of installing Malware within the battery firmware which would continue to effect the system until its battery was removed. 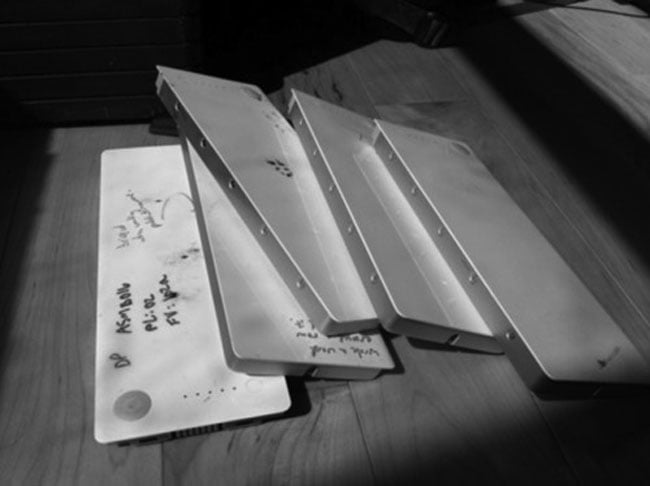 In August, Miller has reportedly said that he will detail the vulnerability at the Black Hat security conference along with a fix which he has called Caulkgun.

“These batteries just aren’t designed with the idea that people will mess with them,” – “What I’m showing is that it’s possible to use them to do something really bad.” – “No one has ever thought of this as a security boundary,” – “It’s hard to know for sure everything someone could do with this.”