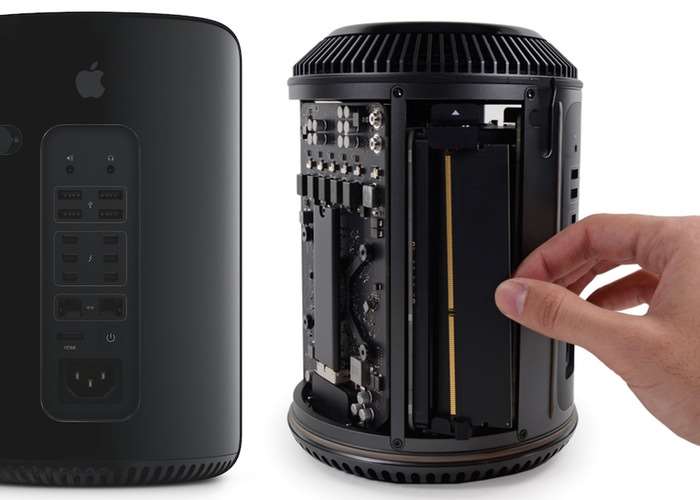 Apple has announced that it is updating its Mac Pro and the device has had some minor updates in terms of new hardware.

The design of the updated Mac Pro is the same, although Apple did reveal that they are working on a completely new version of the Mac Pro.

The updated Mac Pro range now has a lower price, it was previously available for $3,999 and now costs $2,999 for the entry level model.

The changes that Apple has made to the hardware is that the entry level model comes with a 6 core processor and 16GB of RAM as standard, the previous model has 12GB of RAM and a quad core processor.

The new Mac Pro models are available to buy direct from Apple as of now, although you may want to wait until next year as Apple are working on a completely new Mac Pro with a new design.