Apple has released a preview video of the gesture controls in Mac OS X Lion, which shows a new range of multitouch gestures, which include page and image zoom, full screen swiping and also rubber-band scrolling.

You can see the new gestures in the video below, and also get an idea of what the Mac OS X Lion user interface will look like. 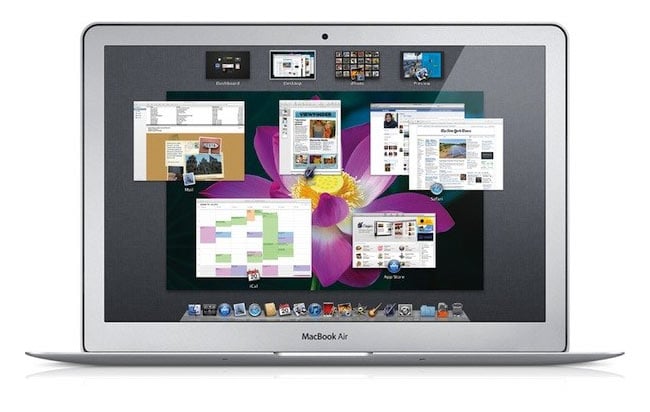 According to Apple, Mac OS X Lion takes the best ideas from iPad and brings them back to the Mac. With it featuring Mission Control, an innovative new view of everything running on your Mac.