According to the Wall Street Journal, Apple is investigating a number of complaints from iPhone 3G owners who have updated their software to iOS 4.

Many iPhone 3G owners have had a number of problems since upgrading to iOS 4, some of the problems include slow performance and there are also a number of complaints that iOS 4 drains the battery on the iPhone 3G. 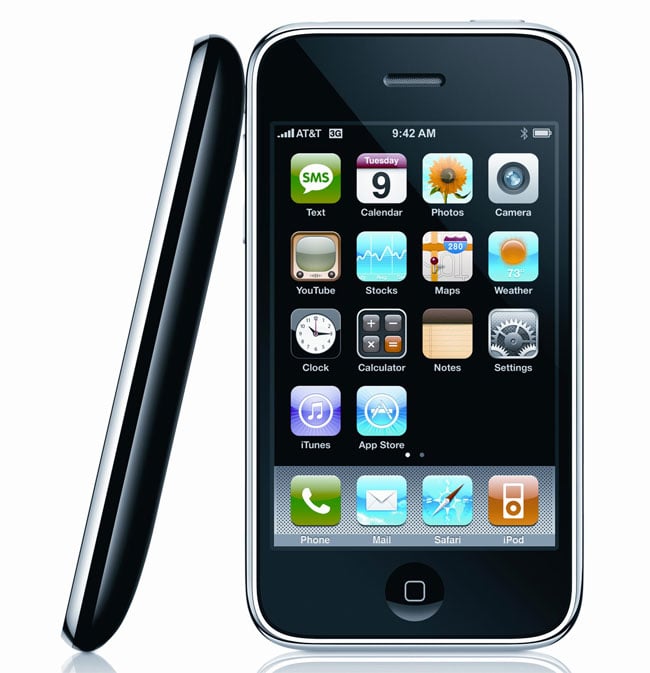 There are no details on whether Apple will offer a fix for the problems with iOS 4 on the iPhone 3G. If you own an iPhone 3G and have experienced the same problems or any other problems, leave a comment and let us know as we are interested to find out just how widespread the issues are.