Yesterday we heard a rumor that Apple would be launching their iTunes Store in Russia, and it is now official, although Apple has also launched the iTunes Store in more countries as well as Russia. 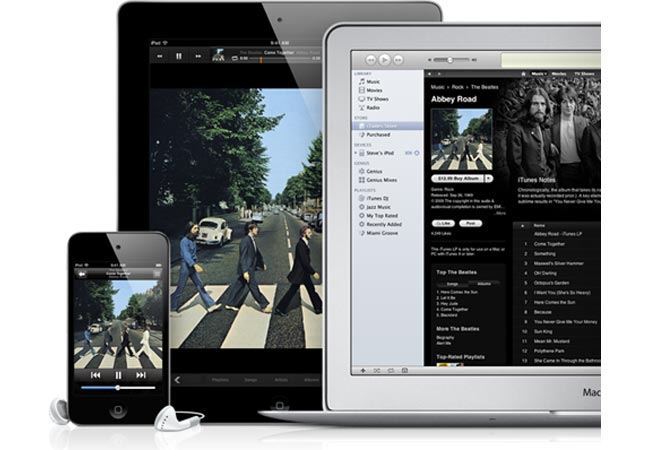 Apple® today announced the launch of the iTunes Store® in Russia, Turkey, India, South Africa and 52 additional countries featuring an incredible selection of local and international music from all the major labels and thousands of independent labels. The iTunes Store features local artists including Elka in Russia, Sezen Aksu in Turkey, AR Rahman in India, and Zahara in South Africa, international artists including The Beatles, Taylor Swift and Coldplay, and world-renowned classical musicians including Lang Lang, Yo Yo Ma and Yuja Wang. Customers can choose from over 20 million songs available to purchase and download on the iTunes Store.

You can find out more information about what countries iTunes is now available in over at Apple.