Up until today if you wanted to get Apps for the iPad outside of the US you had to download them via iTunes and them sync your computer with your iPad to install the applications. 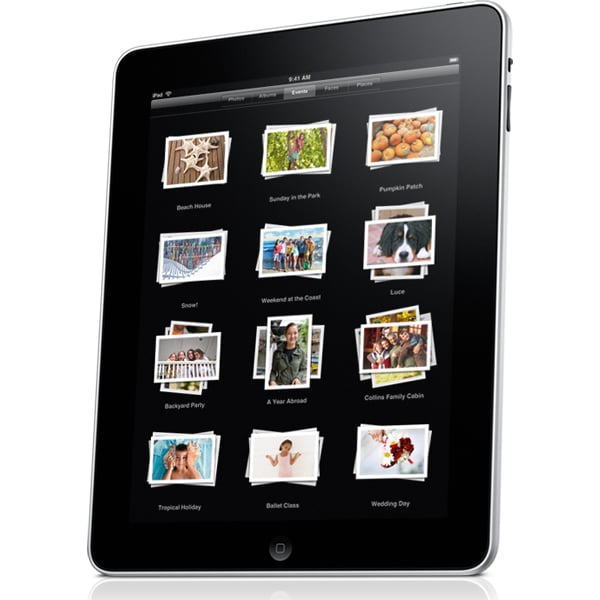 Users can now download iPad applications directly to their iPad, although it looks like Apple still hasn’t launched their iBooks application for international iPad owners as yet.

No doubt the iBooks application, which looks like it is one of the coolest apps for the iPad will be available sometime next week before the launch of the international iPad.