From the past one year or so, we’ve seen countless number of rumors suggesting that Apple is working on a smartwatch that will see the light of the day later this year.

Many analysts also suggested the same fact, but there’s one analyst in the wild who thinks otherwise. According to Mike Oertli from OpTe.ch, there’s no iWatch. 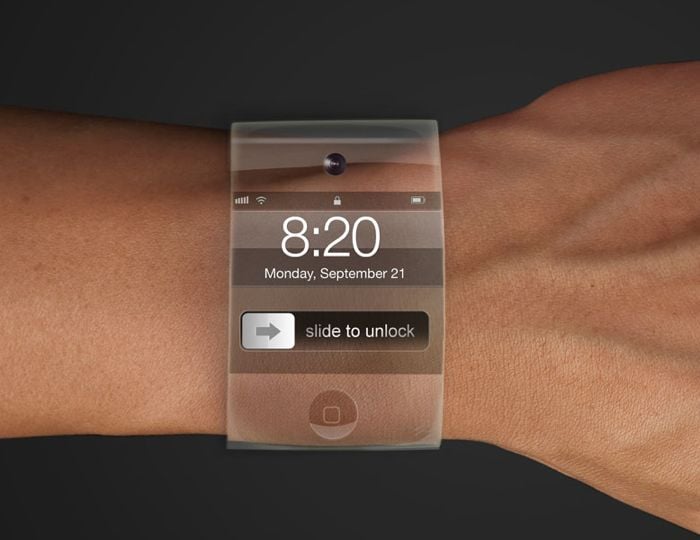 Make no mistake, Apple has evaluated, designed, and strongly considered variations of a smart watch, but the tech media is blowing up with absolute certainty that “the iWatch” will be released. It won’t. The is no iWatch. I’m not saying it will never be released, but not in 2014, and likely not for at least a handful of years after that, if ever.

The reasoning behind this thinking is sound as well. The analyst believes the technology isn’t ready yet for Apple to release a smartwatch as they tend to offer a device that is high-class and can provide users with a good user experience. The majority of smartwatches available come with big sizes, poor to decent battery life, and many other features.

Well, the analyst has some valid reasons, but we’ve seen reports from well-connected analysts suggesting that we’ll see it later this year. We’ll update you as soon as we get more information.