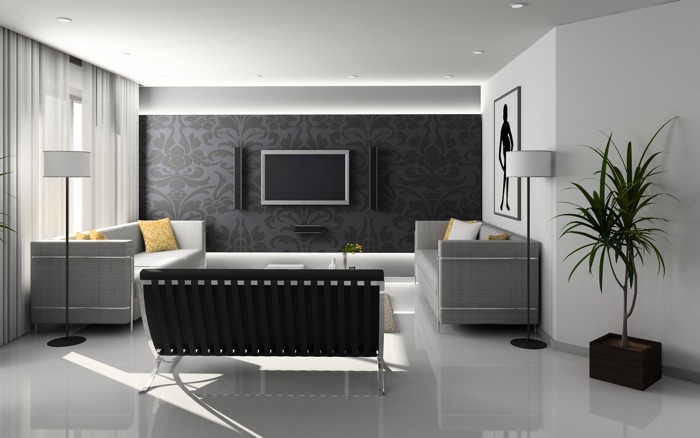 Apple has been rumored to be releasing a smaller version of their HomePod for some time and according to a recent report the company is stepping up its plans for smart home devices.

The news comes in a report from Bloomberg’s Mark Gurman, he has revealed that Apple is hiring new engineers to work on its smart home platform and also new devices.

Apple is apparently overhauling its smart home platform and it is looking to encourage third party accessory makers to support the platform.

The overhaul is designed to spur more outside accessory and appliance makers to connect smart-home products such as lights and garage doors with the iPhone and Apple’s voice-activated digital assistant, Siri. -Mark Gurman

Apple is also working on other new devices to expand their own offering, at the moment the company offers its HomePod speaker, there have been rumors of a smaller and more affordable device form some time.

Amazon is quite a bit ahead of Apple and even Google with its Alexa enabled devices being very popular. It will be interesting to see exactly what Apple has planned as soon as we get some more details, we will let you guys know.