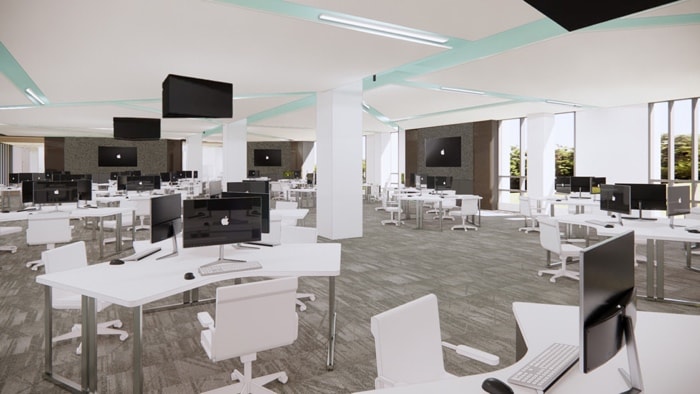 Apple has announced that it is opening a new Developer Academy and Manufacturing and R&D Center in South Korea.

This new developer Academy and R&D facility will be located at the Pohang University of Science and Technology in Pohang, North Gyeongsang Province.

Apple today announced that it will open Korea’s first Apple Developer Academy and Apple’s first manufacturing R&D support center next year in partnership with Gyeongsangbuk-do, Pohang-si, and Pohang University of Science and Technology (POSTECH). This announcement builds on Apple’s long history of contributing to hundreds of thousands of jobs in Korea. The Apple Developer Academy and Manufacturing R&D Support Center include support for public education as part of Apple’s major investment to enhance economic development and innovation across regions.
“Apple is very proud of its long history with Korea and is expanding meaningful investments that will support job creation in the future,” said Yoon Koo, general manager of Apple Korea. “The Apple Developer Academy and Manufacturing R&D Support Center are By sharing core skills and knowledge with developers, entrepreneurs and students, we will contribute to creating national economic opportunities.”

You can find out more details about Apple’s plans for their new South Korea Developer Academy at the link below it will open next year.