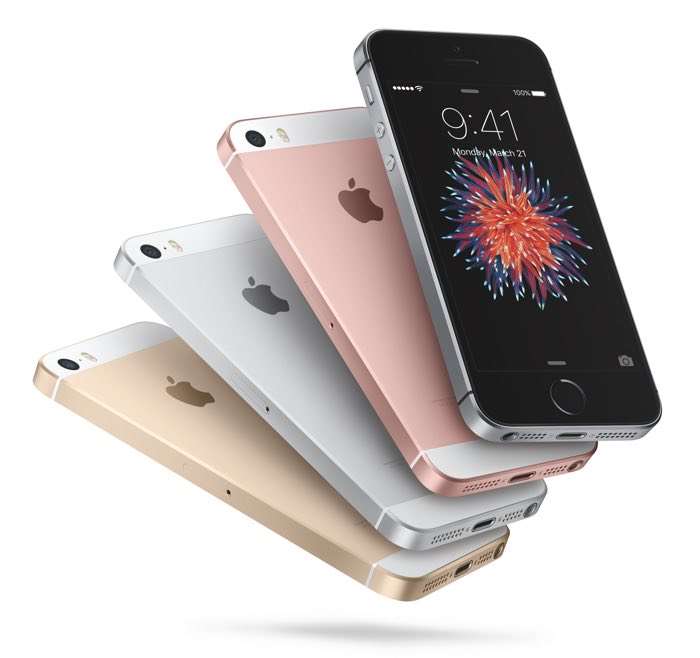 Apple has been working on bringing manufacturing of its iPhones to India and according to a recent report by the Wall Street Journal, the company has now started to make handsets in the country.

Apple see India as the next big market for its iPhones and the company has to make handsets there in order to comply with rules about selling products in the country, as 30 percent of them have to be made locally.

Apple is manufacturing the iPhone SE in India, the handsets are being manufactured by Taiwan’s Wistron for Apple in India.

India’s smartphone market is dominated by Chinese manufacturers and the averga handset costs $155 in the country, Apple’s iPhone SE retails for $399.

Apple is looking to make its iPhones more popular in India and gain a larger share of the smartphone market than they have at the moment.