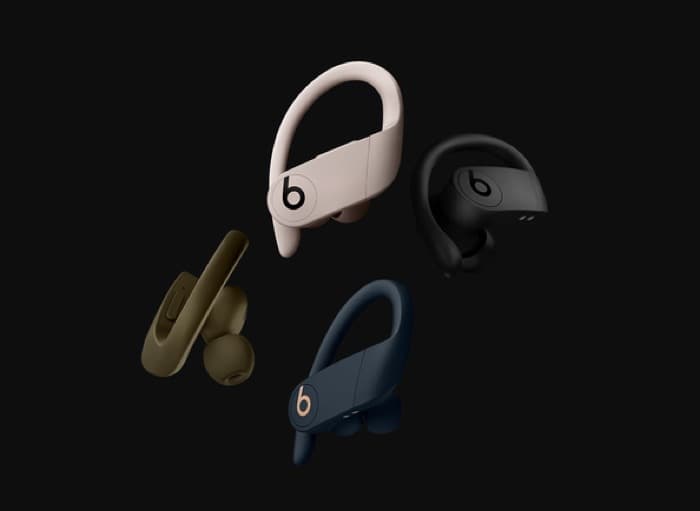 Apple is apparently working on a new pair of Beats headphones, Beats Studio Buds, the new device was discovered by 9 to 5 Mac in the Release Candidate of Apple’s iOS 14.6 that was released yesterday.

The new Beats Studio Buds name is references in the code doe iOS 14.6 and they will apparently come with a Hey Siri feature like the Apple AirPods.

These new beats headphones will also come with a smart charging case like the AirPods and they will feature Active Noise Cancellation built in.

According to the report these new wireless headphone will be smaller that the Powerbeats pro headphones, they would be announced some time very soon as Apple are expected to release iOS 14.6 some time next week.

As soon as we get some more information about these new Beats wireless headphones, we will let you guys know.