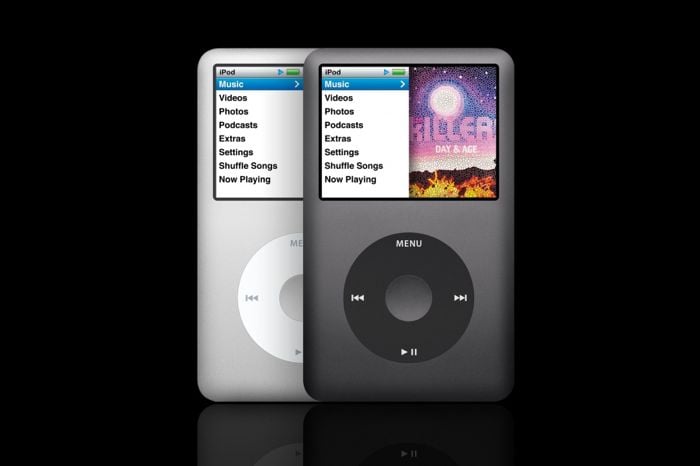 Apple are in court at the moment facing a class action lawsuit which covers the Apple iPod from September 2006 to March 2009, but now it would appear that the case against Apple may collapse.

During the time period above, Apple restricted what music could be synced to peoples iPods, and yesterday we heard that Apple actually deleted rivals music from devices.

There are two plaintiffs in the class action lawsuit against Apple, who are seeking damages of $350 million against the company, but new evidence may make the case fall apart.

After one of the plaintiffs testimony yesterday, Apple checked the serial numbers of the iPods owned by the two plaintiffs, and it appears that both devices were actually bought after March 2009, which would mean that these would not qualify for the lawsuit.

“I am concerned that I don’t have a plaintiff. That’s a problem,” Judge Yvonne Gonzalez Rogers said at the end of the trial’s third day of testimony in Oakland, California.

The judge has now asked Apple and the lawyers for the plaintiffs to supply written arguments on how the trial may proceed, of course the judge may decide that the trial can not go any further.