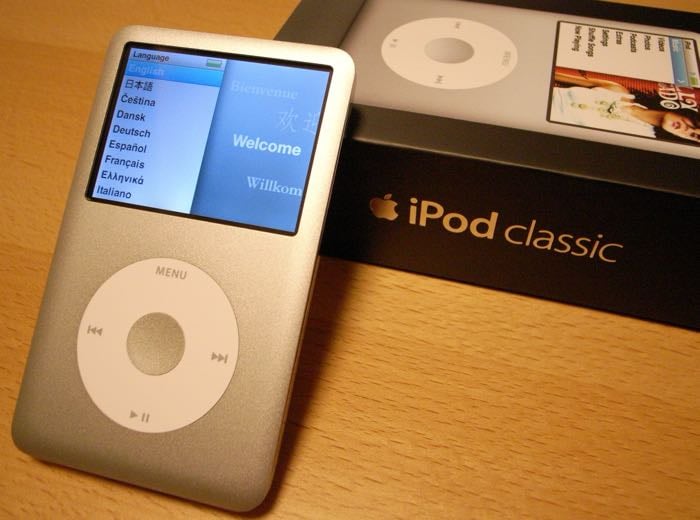 Apple is currently involved in a court case for a class action lawsuit which claims that Apple stifled competition with their iPods and iTunes, and during the trial some interesting details have been revealed.

According to a recent report by the Wall Street Journal, Apple actually deleted music from rival music services, the WSJ explains below what allegedly happened.

When a user who had downloaded music from a rival service tried to sync an iPod to the user’s iTunes library, Apple would display an error message and instruct the user to restore the factory settings, Coughlin said. When the user restored the settings, the music from rival services would disappear, he said.

Apple has said that the removal of these songs were ‘legitimate security measures’ to protect users from being hacked by software included in non Apple files. It will be interesting to see what happens in the case, the lawyers in the class action lawsuit are seeking damages of $350 million.

Source WSJ, The Next Web