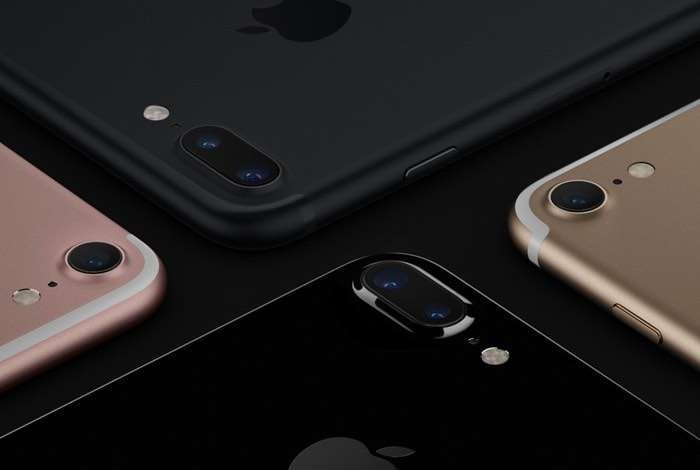 Not too long ago, a report mentioned that iPhone 7 was the best selling smartphone for the first half of 2017, and it seems there’s something more to share about the success of the last year’s iPhone 7.

This was bound to happen as customers are waiting for the iPhone X to hit the market, which might be a good change compared to iPhone 8. Apple’s iPhone 8 is definitely an upgrade but not a significant one compared to last year’s iPhone 7. Both devices are quite similar when it comes to design and specifications — there’s a change in hardware, but not too much to offset the price difference. Apple iPhone 7 currently retails for $549 while the newly announced iPhone 8 goes for $699.

“Carriers continue to offer promotions, but they have been much more modest, compared to the iPhone 7 launch last year”, Vinh said.

On the other hand, iPhone X costs a whopping $999, and it remains to be seen how the consumers will react to such a high price tag, and if there’s a differentiating factor justifying this price tag or not. Reports suggest that iPhone X will be short in supply until next year so customers will have to act fast if they want to get their hands on the highly hyped device.