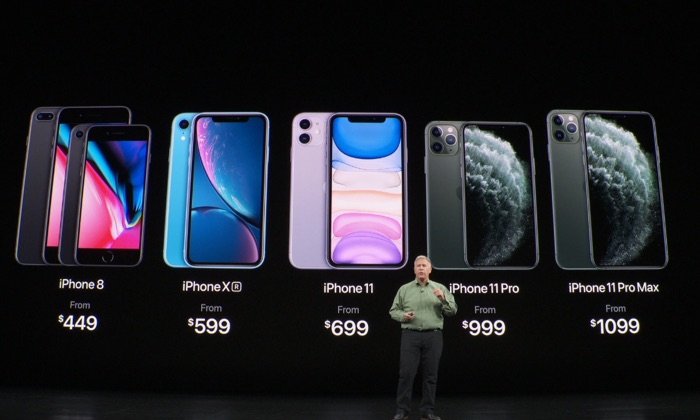 As expected during the Apple event today in San Francisco Apple unveiled their new iPhone 11 with a faster GUP and CPU and prices starting $699 with a range of colours available. As well as the cheaper iPhone 11 priced at $699 Apple also unveiled its new higher specification iPhone 11 Pro  with 5.8 inch screen and iPhone 11 Pro Max with a 6.5 inch screen size, equipped with displays in the form of the new “Super Retina XDR” offering two million to one contrast ratio True Tone. Haptics, and more. Pricing for the new Phone 11 Pro starts from $999 and iPhone 11 Pro Max starts $1,099 and up. 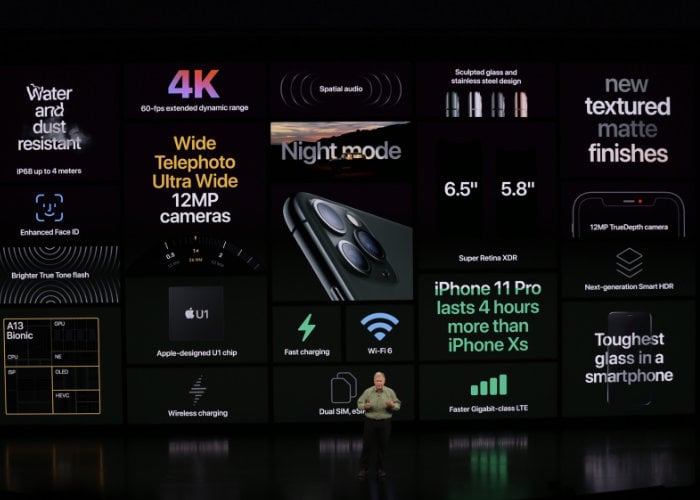 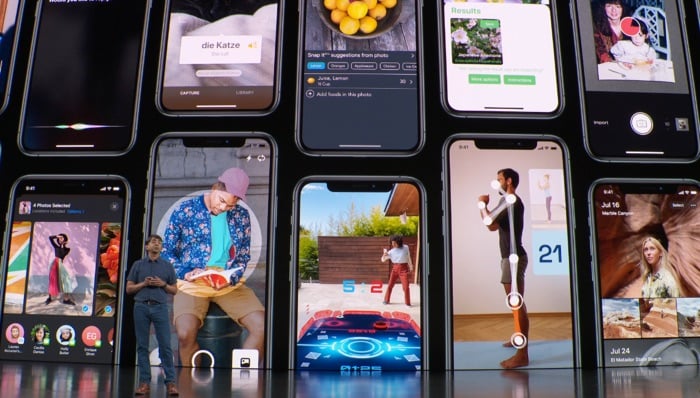 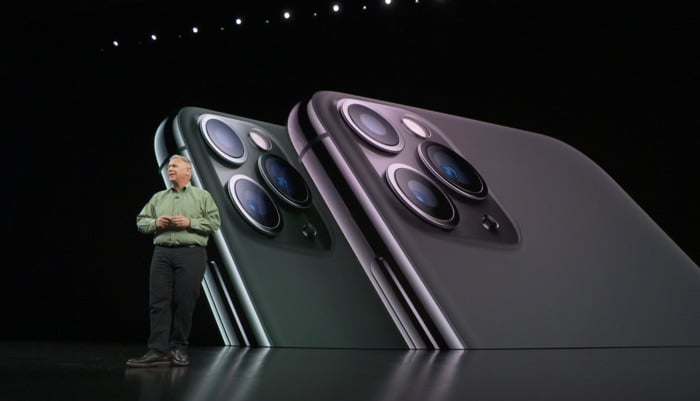 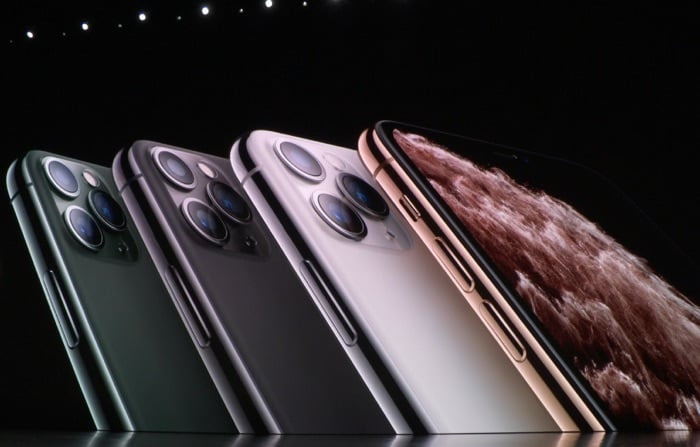 The iPhone 11 is equipped with a new Night Mode comes on automatically two brighten photographs to make sure you capture the action even in lowlight conditions. The iPhone 11 Pro features a 12MP wide camera has an f/1.8 aperture a 12MP telephoto camera: f/2.0 and a 12MP, f/2.4 ultra wide camera. 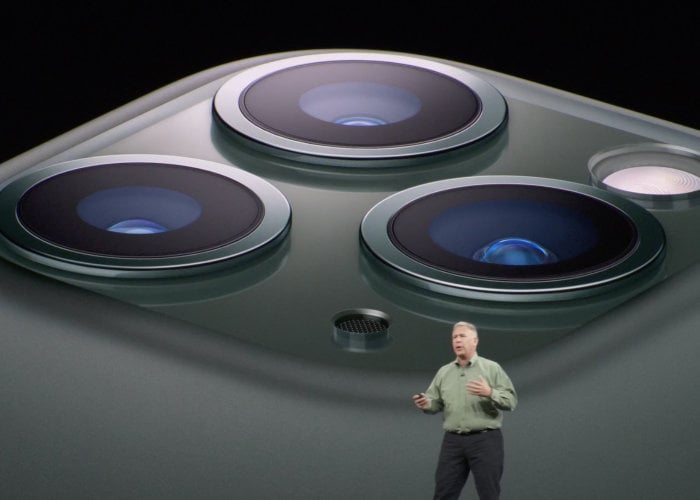 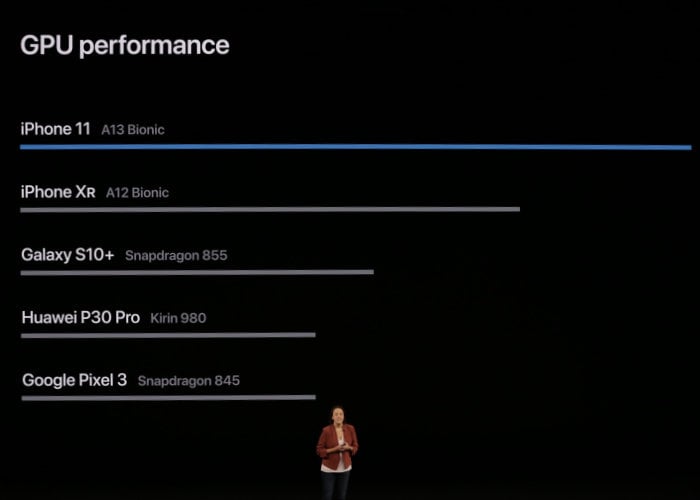 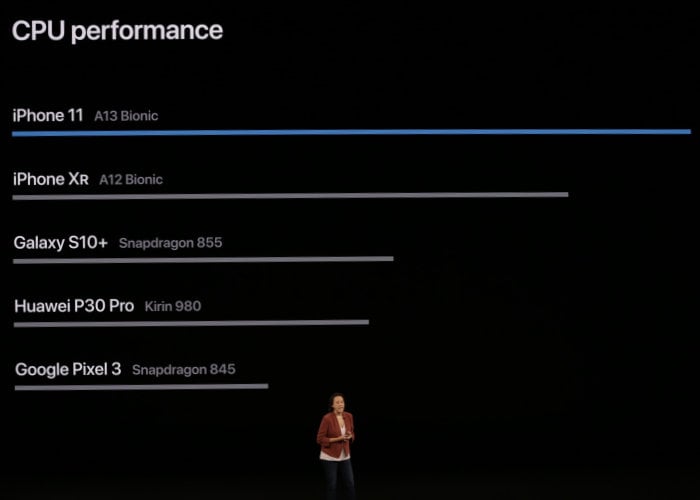 The battery in the new the iPhone 11 Pro lasts four more hours than the XS and the Max version lasts 5 hours more than iPhone XS Max launched last year and both iPhone Pro smartphone feature fast charging technology with a fast-charge 18W adapter supplied in the box. 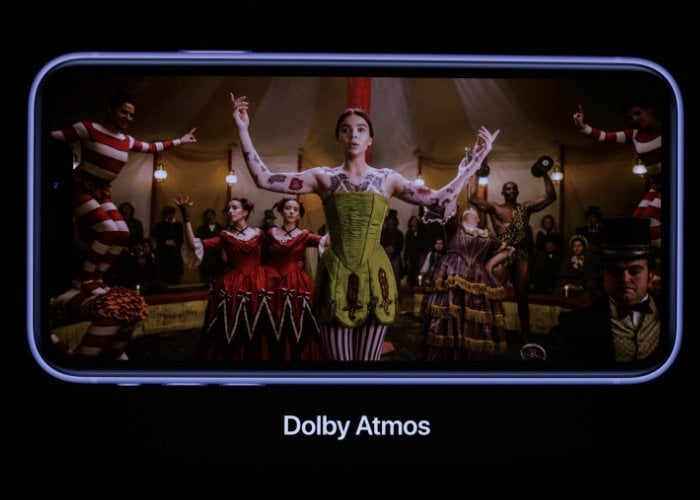 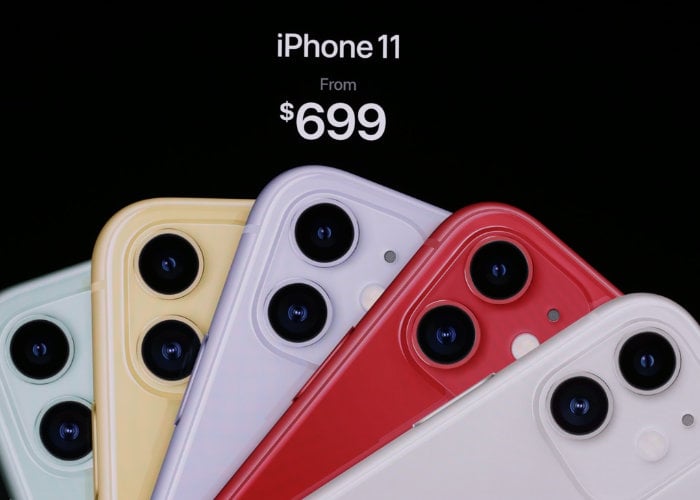 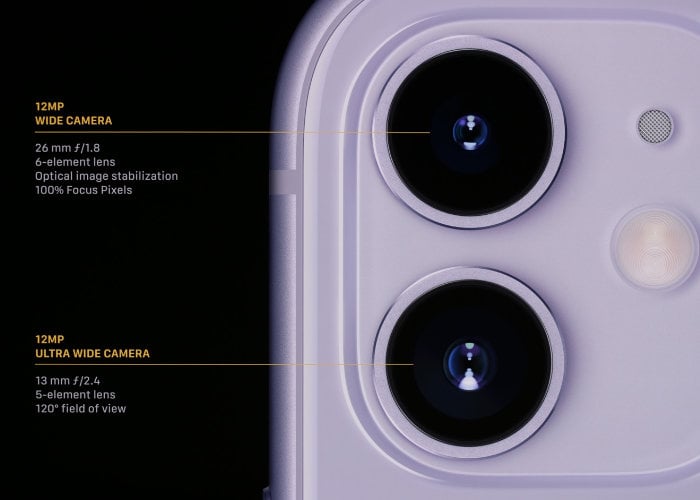 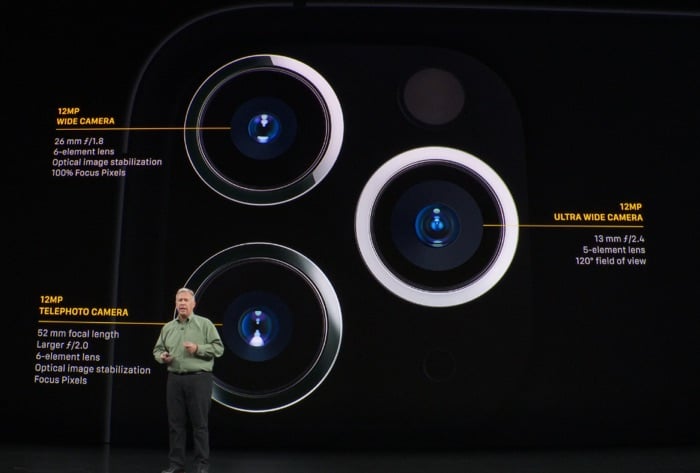 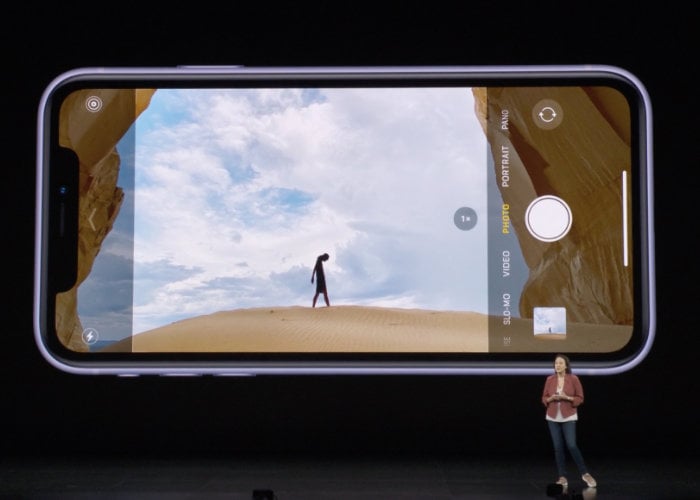 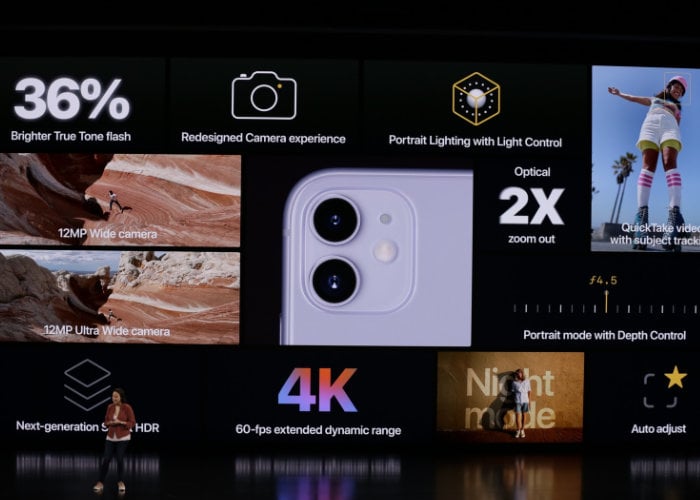