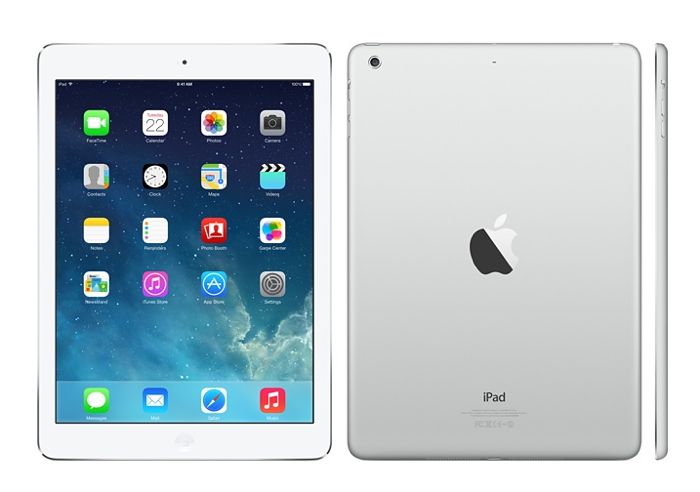 Apple has announced that the Apple iPad Air and the Apple iPad Mini with Retina display are headed to Japan’s NTT DoCoMo, both devices will launch on the carrier in Japan on the 10th of June.

Both the Apple iPad Air and Retina iPad Mini will make use of NTT DoCoMo’s ultra fast Xi LTE communications service, and wit will be available on various plans with the carrier.

“With the addition of iPad alongside iPhone, we now offer the complete lineup of Japan’s most popular mobile devices on the nation’s most reliable LTE network,” said Kaoru Kato, President and CEO of NTT DOCOMO, INC. “We know our customers will enjoy using iPad Air and iPad mini, and anticipate that new customers will look to experience these amazing devices on our high-quality network with our new billing plan.”

“We are extremely happy for iPad to join iPhone on NTT DOCOMO’s network,” said Tim Cook, Apple’s CEO. “The results on iPhone have been tremendous, and we look forward to delivering iPad to NTT DOCOMO customers.” 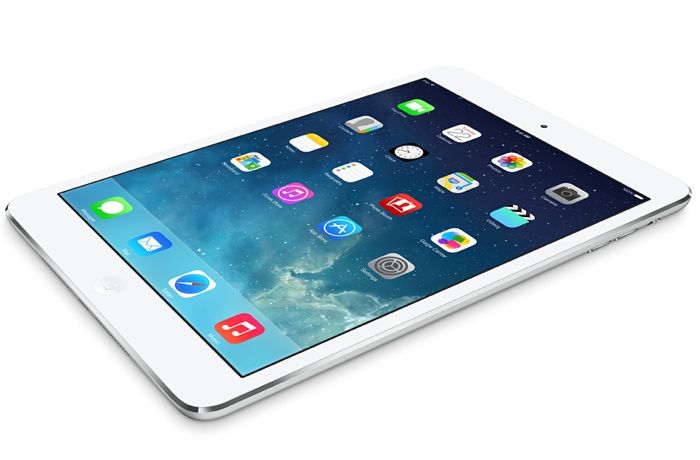 The iPad Air and Apple iPad Mini with Retina display will be available to pre-order from NTT DoCoMo from the 2nd of June, and both devices will launch on the carrier on the 10th of June.