If you have been experiencing a few problems with Apple’s new iOS Map application since it was included within their new iOS 6 mobile operating system, which rolled out last week. This humorous Apple iOS Maps parody movie might explain a few of the technical problems Apple is facing and how to fix them. 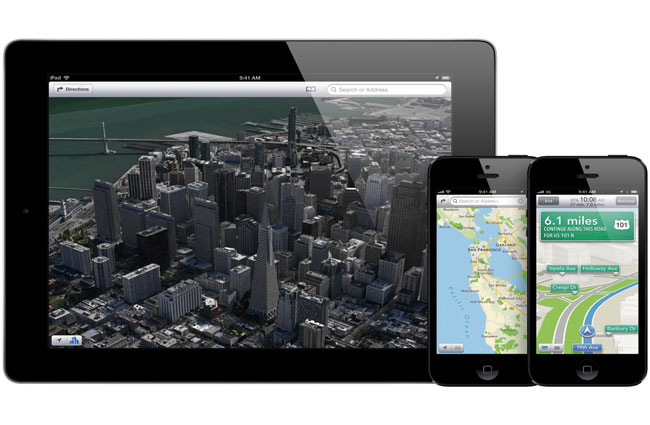 “As complaints about Apple’s new Maps continue to pile in, team leader Jackson Seepage explains why it isn’t quite working as planned.”

On a more serious note Apple has stated that their new iOS Maps app is currently a work in progress and are currently in the process of recruiting ex-Google Maps developers to help improve the accuracy and services provided in the iOS Maps app.