During Apple’s WWDC 2013 last week Apple unveiled their new iOS 7 operating system running on their flagship smartphone the iPhone 5, but no images or details where released regards the Apple iOS 7 for iPad.

Now the team over at the Apfelpage.de website have published a few images of what iOS 7 might look like when it arrives on Apple’s iPad tablet range. 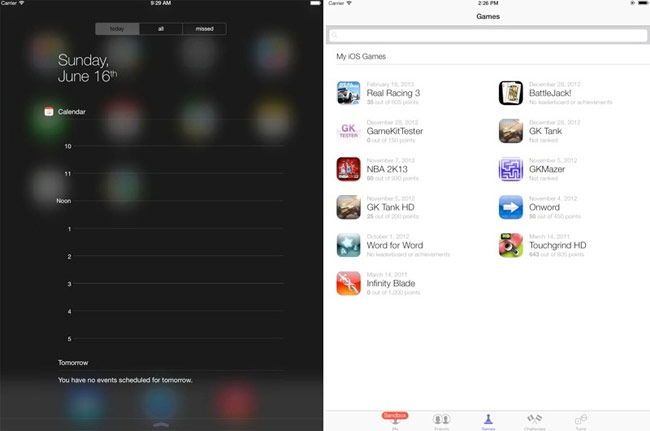 The images where obtain via an iOS 7 iPad simulator in Xcode 5 and demonstrates how a number of the stock applications on iOS 7 will look on the iPad range of tablets.

Apple has still yet to announce a release date for their new Apple iOS 7 for iPad, but its expected to roll out within the coming weeks for developers. With the full version being released to all Apple device owners sometime in the fall of 2013.

Jump over to the Apfelpage.de website to see more examples of Apple iOS 7 for iPad, until we have more to show you when it officially released by Apple. 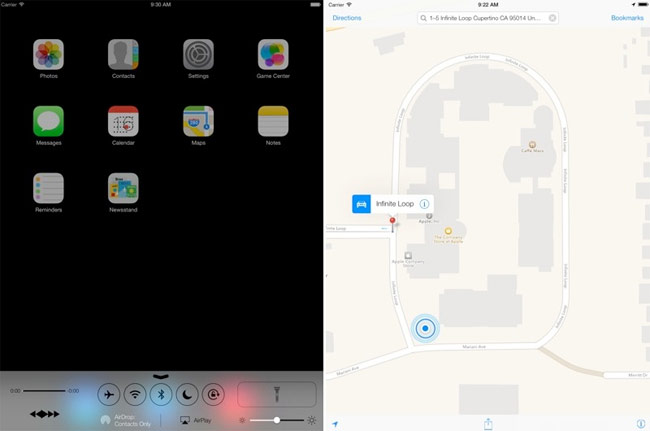