As expected Apple has today release their new Apple iOS 7 Beta 4 software to developers allowing them to download the latest version of the new soon to be released version of the mobile software.

The new Apple iOS 7 mobile software will bring with it a number of radically new features, layouts and design and includes a new shortcut bar from the bottom of the screen that allows you to quickly access a number sod features such as screen brightness and others without the need to enter the settings section of the software. 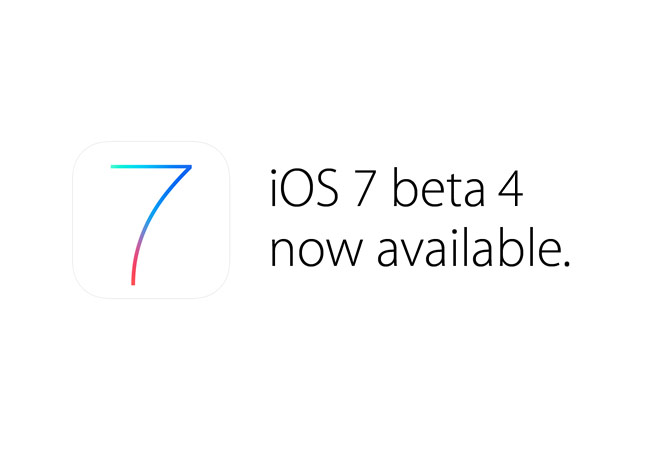 For more information on the new Apple iOS 7 Beta 4 jump over to the Apple website for details.