Apple has released a new beta version of their mobile OS for developers, Apple iOS 7.1 Beta 5, which comes just a couple of weeks after the release of Apple iOS 7.1 beta 4.

Apple iOS 7.1 beta 5 apparently comes with a number of visual changes over the last release, which includes a new design for the shift key on the Apple keyboard. 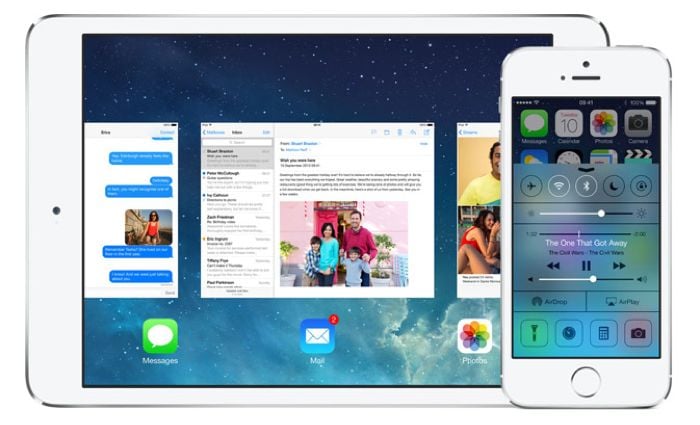 There are also changed to wallpaper in the latest version, and also changes to iTunes Radio, the app now comes with a ‘buy album’ button, and you can also purchase the individual song that is playing direct from the app.

There are also some new voice for Siri in Australia, the UK, Japan and China, and there are some minor changes to the calender and AirDrop.

We previously heard that Apple iOS 7.1 would be released to the public in March, although as MacRumors points out, the release could be sooner than that and it would see it land before the end of February.

As soon as we get some more information on exactly when Apple will release Apple iOS 7.1 we will let you guys know.