After the release of the developers OS X Lion preview it looks like the new Apple OS s looking to provide support for laptops with an ultra-high resolution display, similar to the HD display of the iPhone 4. The discovery of the “resolution independence” feature shows that the Lion OS could eventually provide support for high DPI (dots per inch) displays.

Currently HD screens are expensive to produce but hopefully in the near future these costs will decrease and allow Apple and other manufactures to create HD laptops at more reasonable price points. 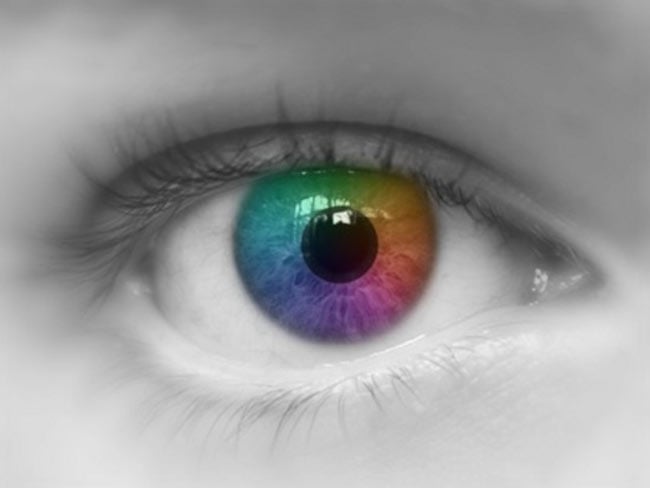 Apple has reportedly built in support for what it calls “HiDPI display modes”. These HiDPI modes allow developers to supply 2x-enlarged images to support double-high resolution displays. This means that user interface elements will remain the same size, but everything will be twice the resolution and therefore twice as detailed. For example, instead of a 1440×900 pixel 15″ MacBook Pro, you could have a 2880×1800 pixel 15″ MacBook Pro.