Apple’s first ever computer was called the Apple I, it was made in 1976, and each one was hand built by Steve Wozniak, only 200 were made and one was recently sold at a Sotheby’s auction.

The Apple I computer raised a massive $374,500 at the auction, and there was also a memo sold at the auction, from when Apple’s co-founder,the late Steve Jobs, worked at Atari, which sold for $27,500. 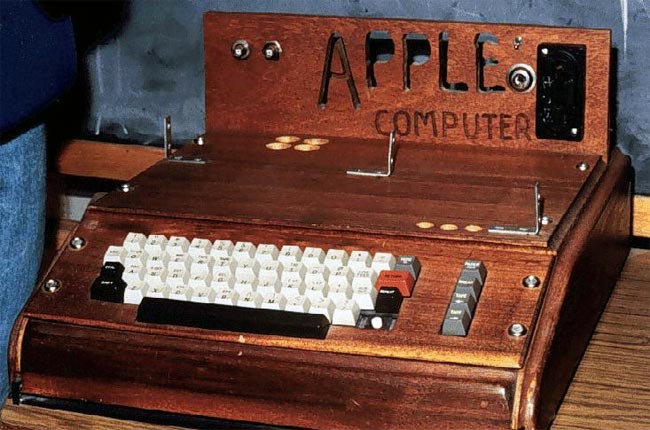 There are apparently only around 50 of the original Apple I computers still in existence out of the 200 that were made, so you can see why it went for such a high price.