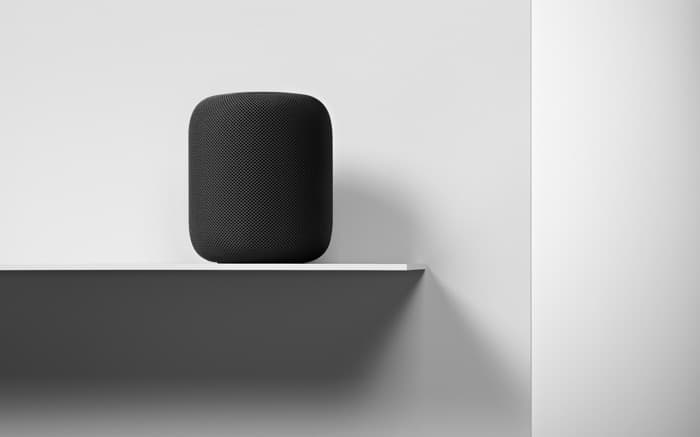 Apple has announced that it will start taking pre-orders for the Apple HomePod from this Friday the 26th of January. The device will go on sale on the 9th of February 2018.

Apple will star taking pre-orders of their HomePod in the US, UK and Australia from this Friday the 26th, the device will retail for $349 in the US.

Apple was supposed to launch their HomePod in December of last year, the launch was delayed until 2018. The device comes with Apple’s Siri built in and it will work with the companies Apple Music an more.

“HomePod is a magical new music experience from Apple. It brings advanced audio technologies like beam-forming tweeters, a high-excursion woofer and automatic spatial awareness, together with the entire Apple Music catalog and the latest Siri intelligence, in a simple, beautiful design that is so much fun to use,” said Philip Schiller, Apple’s senior vice president of Worldwide Marketing.

You can find out more details about the new Apple HomePod at the link below, the device goes on sale this Friday.