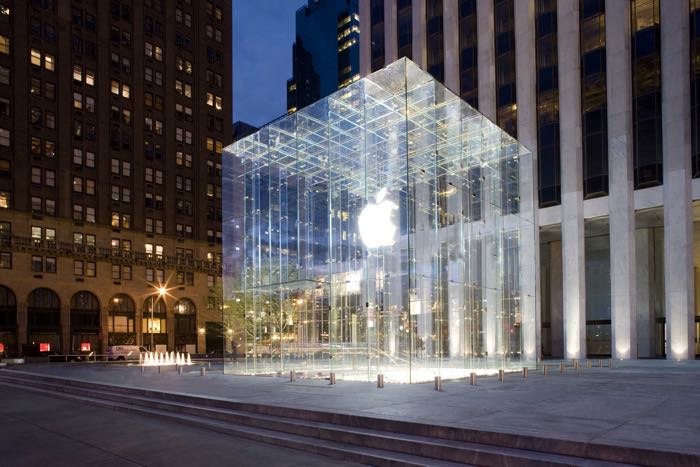 We have heard reports in the past that Apple are working on new high resolution audio formats and now according to a new report, these will launch next year.

The new comes from Mac Otakara who spoke to some industry sources at the Portable Audio Festival in Tokyo recently.

According to several insiders familiar with Apple, whose products are exhibited at PORTABLE AUDIO FESTIVAL 2015, the company has been developing Hi-Res Audio streaming up to 96kHz/24bit in 2016.

The Lightning terminal with iOS 9 is compatible up to 192kHz/24Bit, but we do not have information on the sampling frequency of Apple Music download music.

We recently heard a rumor that Apple would be getting rid of the 3.5mm audio jack with the iPhone 7 and instead using their Lightning port for audio.

As soon as we get some more details on exactly what Apple has planned for high resolution audio next year, we will let you guys know.