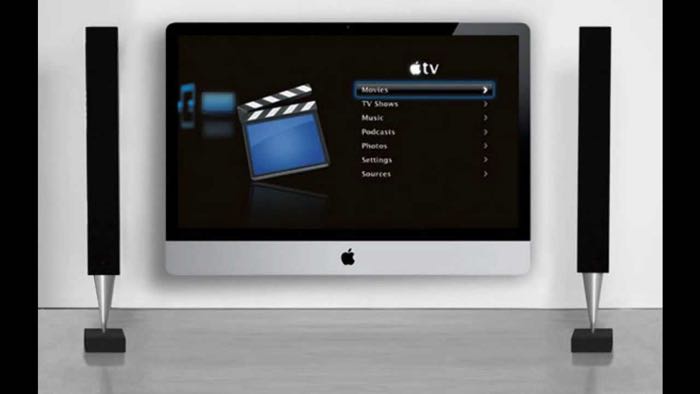 Over the last few years we have heard rumors about a new Apple HDTV and now accoring to a recent report, Apple shelved plans for the device about a year ago.

The news comes in a report from the Wall Street Journal, who have learned that Apple put their Apple HDTV project on hold about a year ago.

Apple were apparently looking at launching a HTDV which would feature sensor equipped cameras that would allow you to make video calls through the TV.

The company decided to shelve the project because they did not think those features were worthwhile.