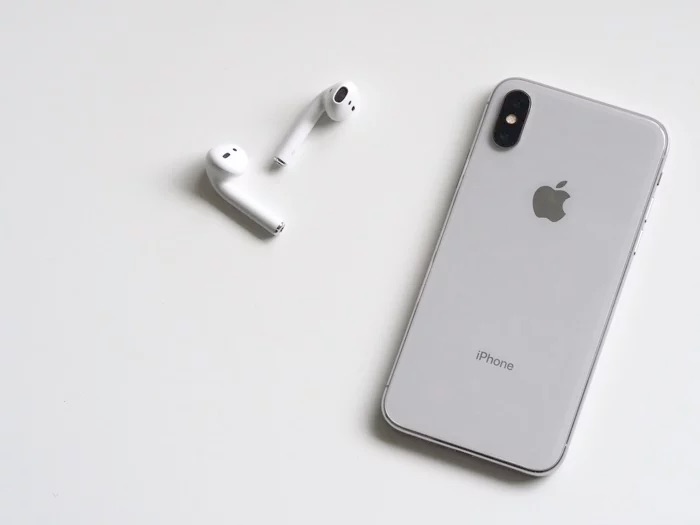 The California Institute of Technology (Caltech) started suing Apple over WiFi related patents that it owned around four years ago, a ruling has now been made in the case in favor of Caltech.

As well as Apple paying the $887 million, Broadcom must also pay Caltech damages of $270 million, the award is based on possibly royalties Caltech could have agreed with Apple and Broadcom since 2010.

This could possibly lead to other lawsuits as there may be other smartphone makes who are using the same WiFi technology that Caltecth holds the patents for. It is not clear as yet on whether Apple and Broadcom will be appealing the ruling.