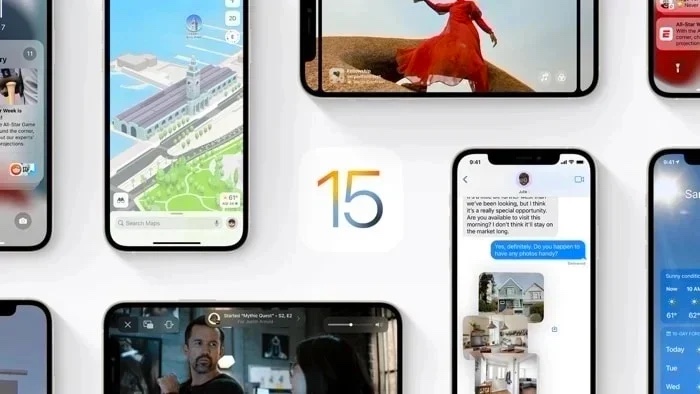 The iOS 15.0.1 fixed a number of bugs and issues that were present in the iOS 15.0 software and now Apple has stopped singing that release.

The iOS15.0.1 software fixes a bug related to the Apple Watch and the iPhone 13 when unlocking your iPhone wearing a face mask, this has now been resolved.

What this means is that anyone who has upgraded to iOS 15.0.1 will no longer be able to downgrade to iOS 15.0. Apple also recently did this with their iOS 14.8 software, so now if you are updating to the new iOS software, you will automatically receive the iOS 15.0.1. update.

Apple is also working on iOS 15.1 at the moment, this software is currently in beta and we are expecting the final version of it to land around the end of the month.

The iOS 15.1 software update will enable Apple’s new SharePlay feature which will allow you to watch videos and TV Shows with your friends over FaceTime.

You will also be able to listen to music as well, this feature was supposed to land with iOS 15 but it was delayed. We are expecting this update to land some time around the end of October.