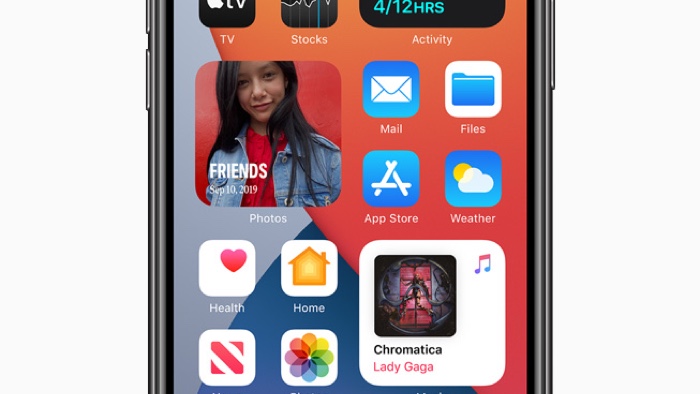 Apple released their iOS 14.4.1 software update earlier this month, the update included some important security fixes and now they have stopped signing iOS 14.4.

The iOS 14.4.1 software update fixed a security vulnerability in Apple’s iOS and iPadOS, the update patched a vulnerability in WebKit and it is important that people update to this version.

Now that Apple has stopped signing iOS 14.4, this means that you can now longer downgrade to this version of iOS once you have upgraded.

Apple are also working on iOS 14.5 at the moment, this software is currently on the fourth beta and it bring a range of new features to the iPhone, Apple will also be releasing iPadOS 14.5 at the same time.

We are expecting the iOS 14.5 software update to either be released around the end of March or some time in early April, as soon as we get some details on the released date, we will let you guys know.