The Red charity announced on Twitter that Apple has contributed over $65 million to the fight against AIDS, since 2006when the first special edition iPod Nano went on sale. 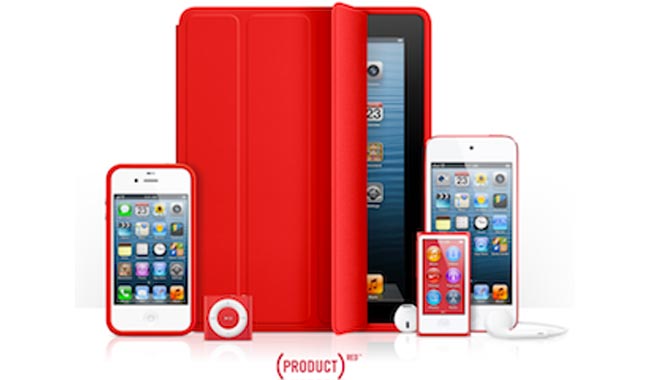 Bono at #CGI2013 on @RED partners: “Apple is certainly leading the crew” Thank you Apple for raising over $65 million to fight AIDS.

Apple sells a number of devices under the (Product)Red brand which include the iPad Nano and iPod Shuffle, as well as various accessories which include iPad smart covers.