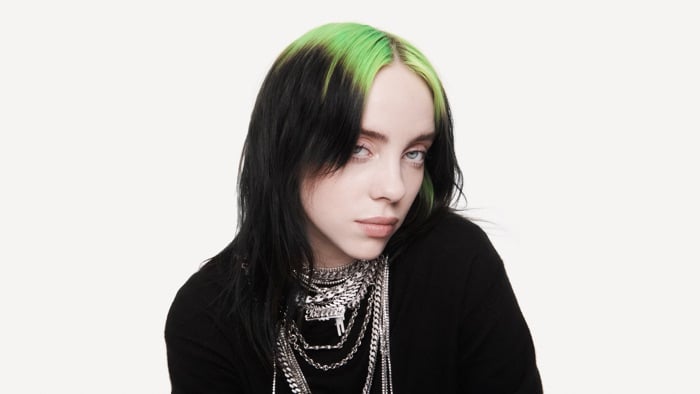 Apple recently awarded Billie Eilish artist of the year at their first Apple Music awards and now it has been revealed that they paid $25 million for an exclusive documentary for their Apple TV+ subscription service.

The documentary follows Billie Eilish after the release of her debut album When We All Fall Asleep, Where Do We Go, it has apparently already been shot.

The documentary was directed by R.J Cutler and also produced in collaboration with here record label, Interscope records.

It is not clear as yet on when this new documentary will land on Apple TV+, as soon as we get some details we will let you guys know.