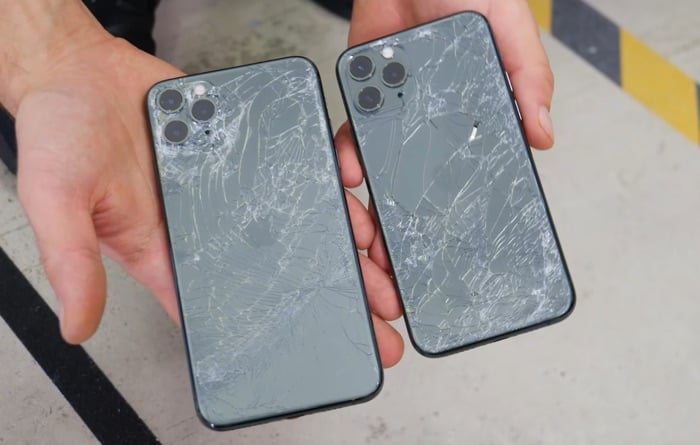 Apple charges quite a bit for its iPhone repairs and also for other devices, which would give you the impression that the company is making money from it.

It has now been revealed that Apple has not made any money from its iPhone repairs and also from repairs of its other devices.

The company recently sent a letter to the U.S. House Judiciary Committee in a response to an antitrust probe about the way it controls repairs on its device. Apple has revealed that it has actually cost it more money to run their repair operation that they have charged people.

For each year since 2009, the costs of providing repair services has exceeded the revenue generated by repairs. – Apple

Apple wants only genuine Apple parts to be used in repair of its devices, these can be expensive, if you need a screen replaced on the latest iPhones it is going to cost you $329, the 11 Pro costs $279 and the iPhone 11 $199.

You would actually think that Apple is making a profit considering the higher prices for its repairs than at their party retailers but they are actually making a loss.