Apple has been granted forty new patents in China, which cover everything from the iPhone, iPad, iPod, MacBooks, to Apple retails stores, but will this be enough to stop Apple’s products being cloned in China.

We have already seen quite a few copied Apple devices, from the iPhone to the iPod, as well as exact replicas of Apple retail stores, plus products which Apple don’t actually make, like the Apple sneakers, but still use the Apple logo. 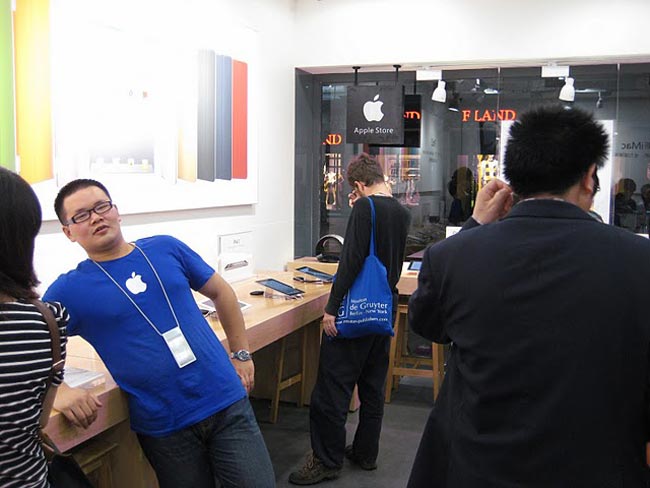 It will be interesting to see what happens in China, and if the authorities start cracking down on manufacturers who clone Apple’s products.