Apple has started decorating the Yuerba Buena Center in San Francisco for its new iPad 5 and iPad Mini 2 event, which takes place next week on Tuesday the 22nd of October.

Apple will announce their new iPad 5 at the event, and also the new updated iPad 2, both devices are said to come with Apple’s new 64-bit A7 processor that debuted in the iPhone 5S. 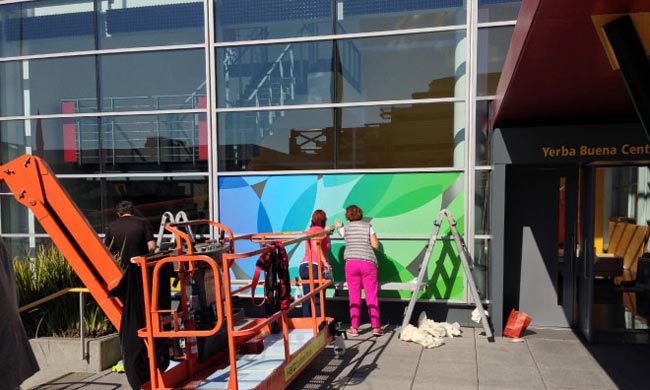 The iPad 5 and iPad mini will also come with Apple’s new fingerprint sensor, Touch ID, which allows you to unlock your device with your finger, rather than having to type in a passcode.

Both of these new tablets will come in the same colors as the iPhone 5S, which include space gray, gold and silver, and the iPad 5 will get a slimmer design, more like that of the iPad Mini.

As well as the new iPad 4 and iPad Mini 2, we are also expecting Apple to launch a new MacBook Pro, which will feature minor updates in terms of new processors, plus a new Apple TV. 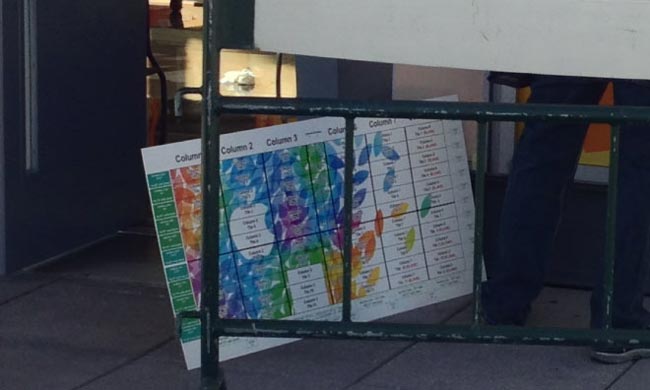