Many MacBook owners have been waiting for Apple to release a MacBook with built in 3G for quite some time now, and it looks like this is something that we may see in the not to distant future.

The guys over at Patently Apple have uncovered a new patent which was recently granted to Apple, the patent basically refers to 3G antennas housed all around an Apple notebook. 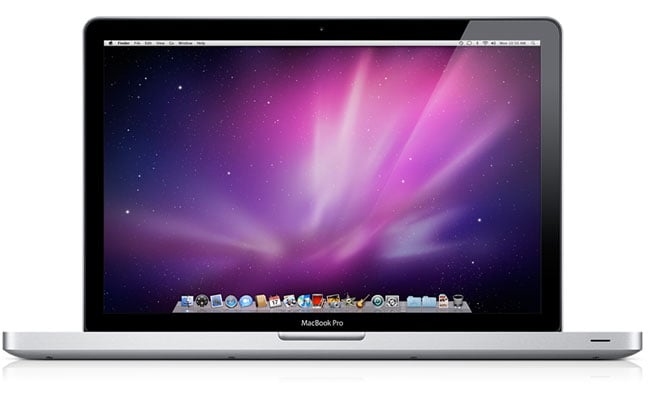 This is sort of similar to the antennas on the iPhone 4 (lets hope the MacBook’s don’t have the death grip problem), you can see it in the patent below. 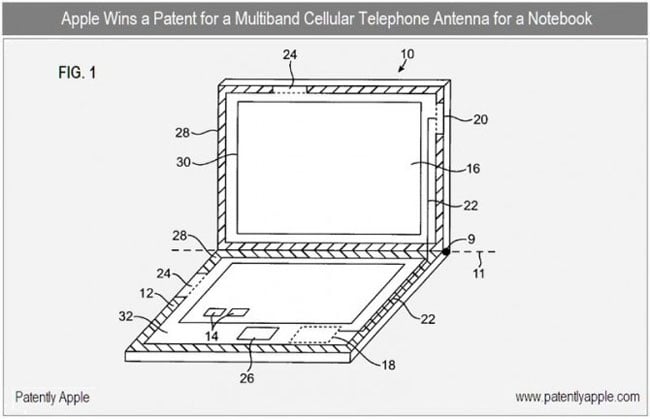 Lets hope that Apple makes use of this new patent, and when next years MacBook refresh comes around we will see them with integrated 3G.